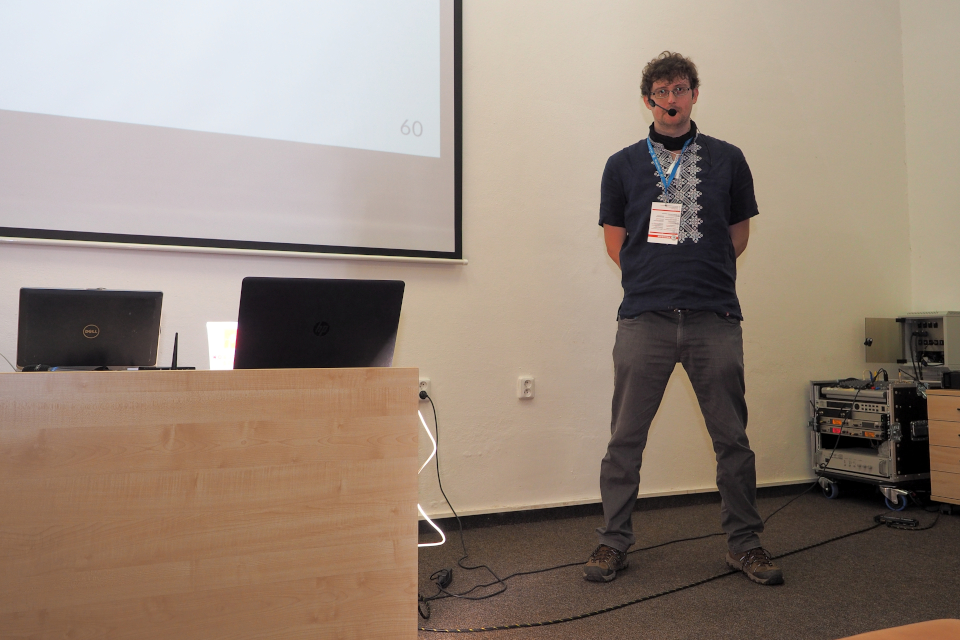 On 26 October 2019, the third annual WordCamp conference was held at Brno Congress Center. The members of our Zeni team actively participated in the organization as always! David took over the role of the main organizer for the second year in a row and he was even a member of the organizing team in the first year. Bruno and Róbert joined the organizers for the second time as well and Bruno also helped to organize the first year as a volunteer.

Just like last year, Zeni the Koala had the honour of belonging to the main sponsors of the event. The first part of her funding was sent to the headquarters to fully cover the costs of the WCB and the second one was invested into trees and everything else needed to create a new fruit orchard. This orchard of 50 trees was created the day after the event in Otnice village as a result of a day-long tiring cooperation of a team of volunteers composed of our team’s representatives, other participants of the event and some of local residents in order to reset the carbon footprint these 3 years of WCB caused.

A total of 222 tickets were sold. This magical number proves a nice growth in comparison with the last year even though the organizers were hoping to sell at least 300.

David welcomed everyone at 9.05 AM and the series of lectures could finally begin. Since it was perfectly scheduled, the eager and excited Zeni the Koala gave the whole organizing team a huge thumbs up. The conference was accompanied by a pleasant and friendly atmosphere. All the speakers prepared their lectures very well and Zeni often couldn’t decide between the halls A, B and C. Luckily, this aspect was well-thought-out by the organizers and the streams of the lectures will be uploaded on the official WordCamp website and on the YouTube channel. The photos from the event are already on the WordCamp Brno Facebook profile. In all the halls and even the foyer, the participants enthusiastically networked and discussed various WordPress topics. A whole bunch of good friends gathered there, including: girls and boys from Brillo, Ján Bočínec with colleagues from Webicon Karol Voros, Katarína Novotná, Adam Laita, Ivo Macek and many others.

The excellent catering was provided by the company Rychlík Catering for the third time. The participants could enjoy their morning on a coffee break in the form of delicious sandwiches, baguettes, fresh fruit and delicious sweets, which indeed made Zeni’s mouth water even though none of it could ever top the eucalyptus leaves. The lunch certainly pleased all fans of the Czech cuisine and even vegans. In the afternoon, the attendants were offered a nice coffe break once again and a delicious dinner in the form of burgers and a warm buffet was served at the after party in the evening. The after party ended around midnight and all of the feedback respondents were satisfied with both the location and the available service.

Thanks to the large number of sponsors, it was possible to organize the event in a larger area with numerous stands offering many practial gifts and surprises. Zeni got a nice water bottle and also a plenty of pens which will definitely come in handy when she will start scribbling a new plan for an another space adventure in her teeny-tiny diary.

At every WordCamp conference, attendants receive a commemorative gift. This year, everybody got a T-shirt with the Brno Wapuu print. Zeni the Koala has fallen head over heels in love with Wapuu and she is wearing the shirt literally always with the only exception of the painful moments spent in her cockpit impatiently watching the washing machine drum. Not only does it smell like eucalyptus thanks to our band new fabric softener, but it is also made of a great material and can be worn on every occasion thanks to the fine print.

The entire Zeni team really enjoyed the conference and we are already looking forward to other similar event. 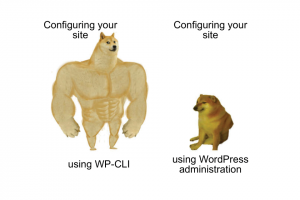 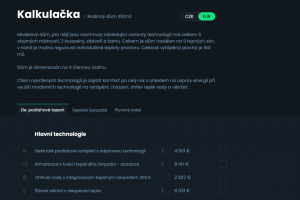